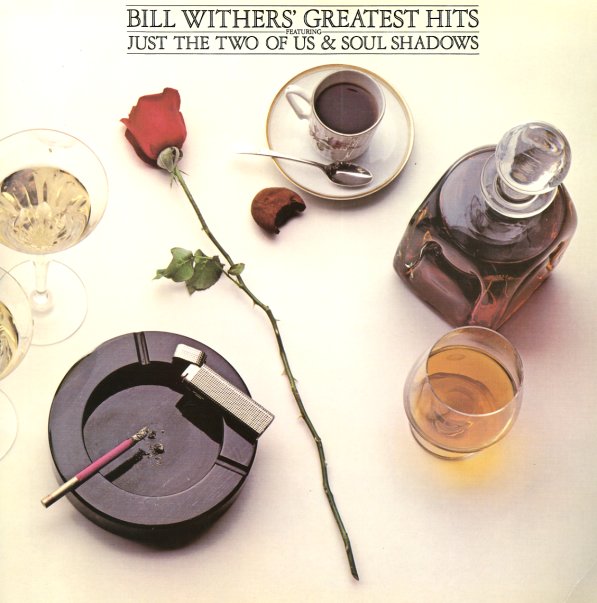 Bill Withers' second "best of" collection for Columbia – and like the other one, this set features tracks from his earlier years at Sussex, plus some numbers cut for Columbia. Great stuff throughout – from the more recent smooth mellow soul of "Just The Two Of Us" and "Lovely Day", to earlier rawer numbers like "Hello Like Before", "Grandma's Hands", "Ain't No Sunshine", and "Use Me". Also features the tasty cut "Soul Shadows" – and as usual with Bill, the whole thing's sublime!  © 1996-2021, Dusty Groove, Inc.
(Out of print.)

Naked & Warm (LP-styled jacket)
Columbia/Reel Music, 1976. Used Gatefold
CD...$9.99
An incredible set from Bill Withers – a record that's part of his "second chapter" of 70s soul, when he was working for Columbia Records, and dropping a bit of the acoustic vibe of his start – yet still sounding completely sublime, and head and shoulders above most of his ... CD