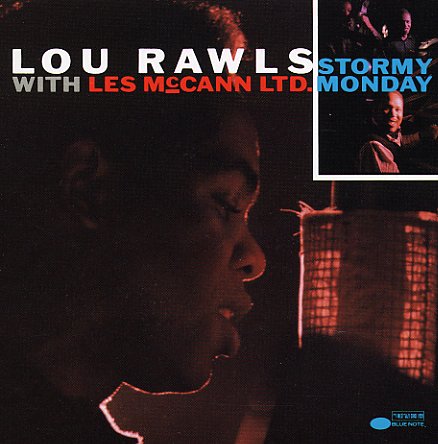 One of Lou's most jazz-oriented albums – featuring backing by Les McCann's famous trio with Leroy Vinnegar and Ron Jefferson, perfectly suited to Lou's soulful renditions of the tunes on the album. Most of the numbers are bluesy ones, but as usual, Lou manages to give them his own hip twist – always a pleasure for us! Titles include "In The Evening", "Sweet Lover", "Willow Weep For Me", "Stormy Monday", and "'Tain't Nobody's Biz-ness If I Do". CD features 3 bonus cuts – "A Little Les Of Lou's Blues", "Blues Is A Woman", and an alternate take of "Stormy Monday".  © 1996-2021, Dusty Groove, Inc.

Maze featuring Frankie Beverly – Greatest Hits
Capitol/Right Stuff, Late 70s/1980s. Used
CD...$5.99
A collection of classics from Frankie Beverly and Maze – 10 tracks that perfectly sum up the mellow-grooving genius of the group at their best! The set brings together hits and key album cuts from the core Maze albums on Capitol! Titles include "Southern Girl", "Golden Time ... CD

Life Is A Carnival
Capitol/Metro Blue (UK), 1999. Used
CD...$4.99
A late 90s return to form for the Wild Magnolias – the funky New Orleans combo best known for their classics in the 70s! The sound here is a bit more tightly produced, but still stays in the classic Magnolias groove – a Mardi Gras-themed blend of Crescent City rhythms, soulful vocals, ... CD