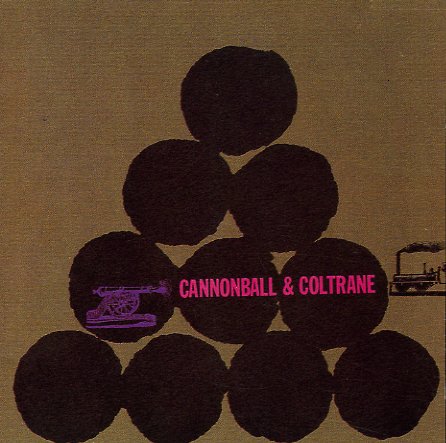 Present Tense
EmArcy, 2008. Used
CD...$4.99
Bold work from saxophonist James Carter – soulful one minute, modern the next – and definitely the sort of session that shows the full range of his mighty powers! Carter's possibly best known for his work on tenor, but the date also has him playing flute, baritone, soprano, and bass ... CD

Clifford Brown With Strings
EmArcy, 1955. Used
CD...$7.99
A classic "with strings" session from Clifford Brown – nearly as well-done and perfect as some of Charlie Parker's sides for Verve, handled here with perhaps a slightly sweeter touch, as Neal Hefti's the man on arrangements. The core group's the Brown/Roach combo, augmented by a ... CD

Plays The Hits
Limelight (Japan), 1966. Used
CD...$11.99
Play the hits Les does – but in a very groovy way! He's got a nice little combo on the record that includes Plas Johnson and Seldon Powell on saxes, plus some Latin percussion by Johnny Pacheco and Ron Rich. The great Leroy Vinnegar rounds out the group on bass, providing the rich strong ... CD