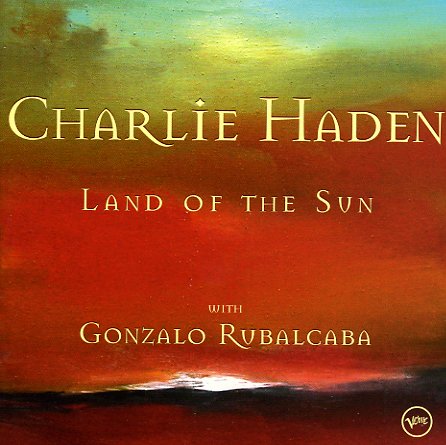 Another latin leaning collaboration between bassist Charlie Haden and pianist Gonzalo Rubalcaba, who also arranged all the tracks on the album which feature guitar, sax, flute, bongo, and additional percussion.  © 1996-2021, Dusty Groove, Inc.