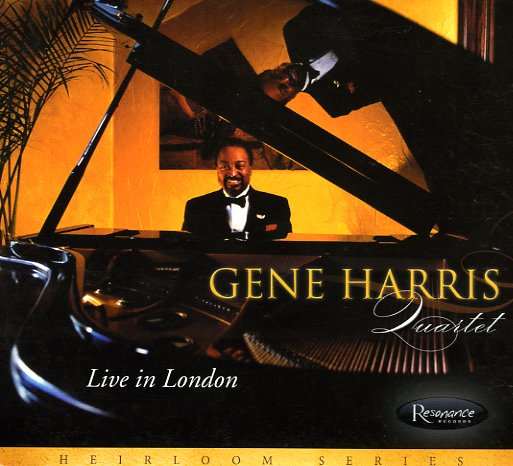 Days & Nights Of Blue Luck Inverted
American Clave/Pangaea, 1987. Used
CD...$5.99
Hanrahan's 3rd LP for American Clave – and slightly more of a confused effort than the first two, although still with a tremendous vision that marks it as an incredibly lucky bit of work to come out of the often-turgid New York scene of the mid 80s! Hanrahan's got no qualms about baring ... CD

In A-Chord
Muse, 1994. Used
CD...$4.99
The title's a bit hokey, and the cover is too – but the record's a really great batch of tenor, organ, and guitar lines – served up with guitarist Randy Johnston at the helm, and featuring great contributions from Eric Alexander and Joey DeFrancesco! Drummer Mickey Roker completes the ... CD