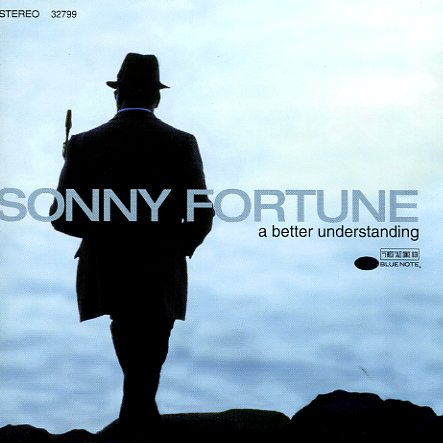 Brothers 4 (Brothers 4/Donny Brook)
Prestige, 1969/1970. Used
CD...$24.99
Two organ/sax cookers back to back – both featuring Don Patterson and Sonny Stitt! First up is the wonderful album Brothers 4 – a mighty pairing of organist Patterson and saxman Stitt – one of Don's grooviest late 60s outings, thanks to an excellent sound from all players ... CD

Dexter Gordon LTD – Live At The Left Bank
Prestige, 1969. Used
CD...$5.99
A great live set from Dexter Gordon – recorded in the late 60s, but previously unreleased – and featuring a rare appearance from Bobby Timmons on piano! Gordon and Timmons are a rare treat together – and they're working here in the fully-extended, quite open-ended mode of the ... CD