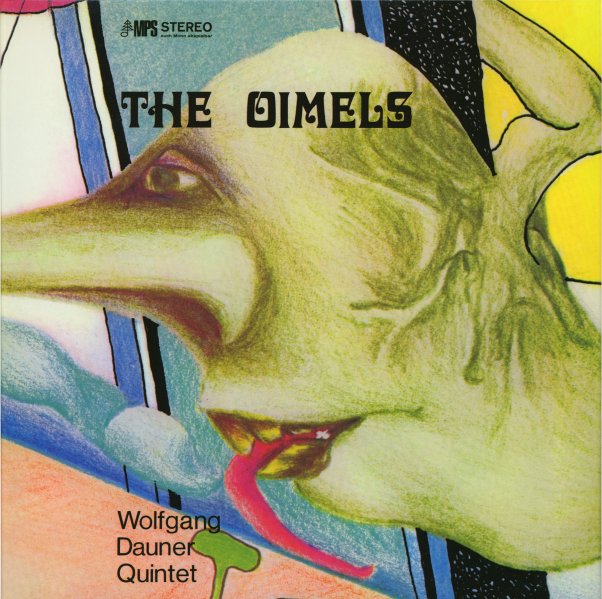 A madly tripped out session from keyboardist Wolfgang Dauner – quite possibly one of THE most archetypal albums on MPS! The record's got a really mad groove that mixes together funky jazz, Indian music, and some of the weirder sounds floating around the European scene at the end of the 60s – handled here by Dauner on both piano and organ, plus guitar and sitar from Sigi Schwab, bass and cello from Eberhard Weber, and some especially heavy drum work from Roland Wittich! The record is famously known for the sitar funk number "Take Off Your Clothes To Feel The Setting Sun" – a track that also features vocals from Wolfgang – and other numbers have a very similar feel – throwing in a bit of vocals where you might not expect, and blowing part even familiar tunes with a madly tripped out version of psychedelic jazz! Titles include "Take Off Your Clothes", "Greensleeves", "Come On In On In", "Day In The Life", "Uwii", and "Dig My Girl".  © 1996-2022, Dusty Groove, Inc.