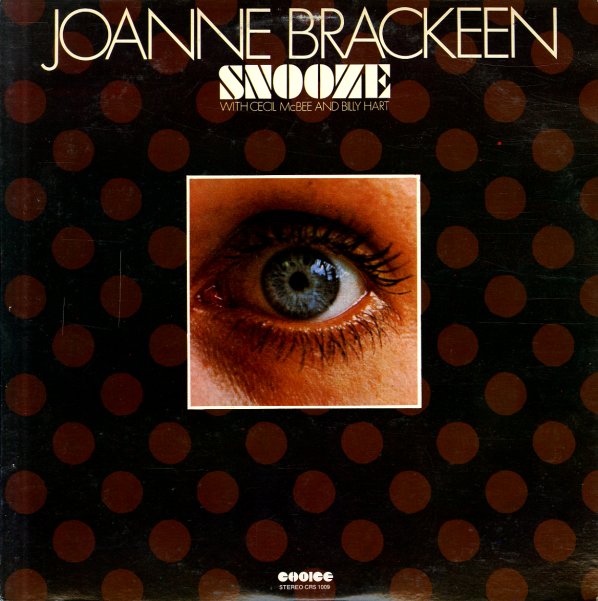 Dreamy open-ended tracks from pianist Joanne Brackeen – with a spiritual sound that almost reminds us of Alice Coltrane's best work on Impulse – and which represents a very different side of Brackeen's music than her better-known work with Stan Getz during the same time! Of course, the hipness of the music is maybe no surprise – given that the trio features Cecil McBee on bass and Billy Hart on drums – both of whom work behind Brackeen to drive her solos into a searching post-Coltrane kind of mode that's totally wonderful! Titles include "Zulu", "Nefertiti", "Circles", and "C-Sri".  © 1996-2023, Dusty Groove, Inc.