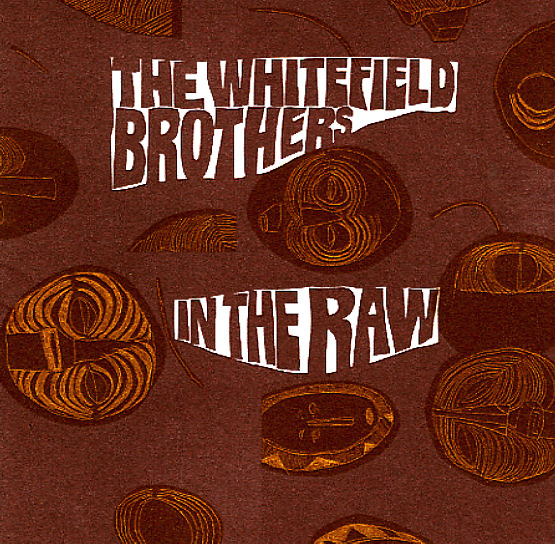 Whomp! These guys bring it all down on the beat – hitting harder than Cassius Clay at the Rome Olympics in '60, packing bass, guitar, and drums into one funky punch – pounding out a hard heavy groove all the way through their entire debut LP! Of course, these guys have the talent to do it right – sporting a connection to the fellow early oughties funk standard bearers Poets Of Rhythm that you can certainly hear in some of the album's more stoned-out grooves – and like that hip combo, the Whitefield Brothers maintain a strong mix of classic funky modes, with just the right touches of professional trippiness to push the whole thing over the top. An instant classic from El Michels, Bosco Mann, Neal Sugarman, Jay Whitefield and others who fly the flag for classic style underground funk – with tracks that include "Rampage", "Prowlin", "In The Raw", "Sol Walk", "Eji", "Thunderbird", "Weiya", and "Yakuba".  © 1996-2022, Dusty Groove, Inc.