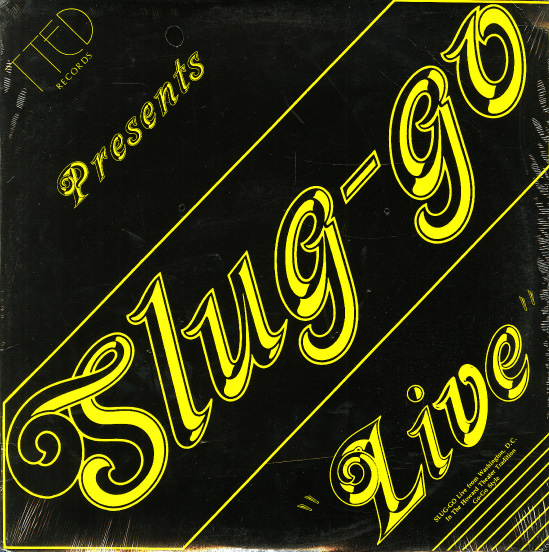 Live Go Go with a bit of a more mainstream R&B slant to the songwriting, but solid syncopated Go Go rhythms underneath it all. Though you might be led to believe this album was recorded live, it sounds much more like a studio album that's segued like a live set, with some overdubbed crowd noise. No complaints though, it's still a poppin' good time, a la the Chocolate City circa late 80s! Includes "Say La La", "She's A Bad Girl", "Am I A Fool", "Crazy" and best of all, "Drum Percussion Bonus".  © 1996-2021, Dusty Groove, Inc.