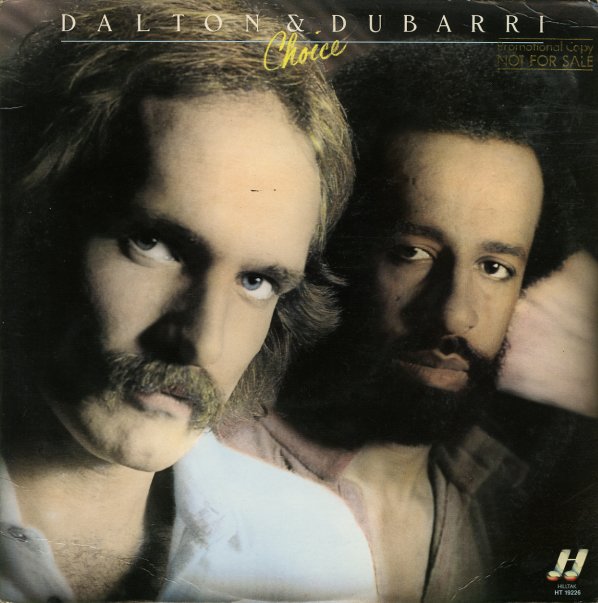 A free soul classic from the Dalton & Dubarri team – smooth and sweet soul with a nice slick finish, and a real talent for coming up with a catchy hook! A few cuts get a bit disco, in a bad way, but there's plenty of great midtempo numbers that sound as great as the earlier work by the pair – possibly even better, due to increased production values. Titles include "Caught In The Act", "How I Hate The Nightime", "Sweet Sweet Sweet Thang", "Flyin Free", and "Keepin It Up".  © 1996-2022, Dusty Groove, Inc.
(Cover has a promo stamp, large letters in marker on both sides, and some marks in pen in back.)

Pick Of The Litter
Atlantic, 1975. Very Good Gatefold
LP...$2.99
Classic Philly Spinners – with Philippe Wynne on lead vocals, and Thom Bell arranging and producing with that hit sound he gave the group during the 70s! The record may not of given the band as many hits as some of the others, but it's got an excellent Philly sound – with backing by ... LP, Vinyl record album