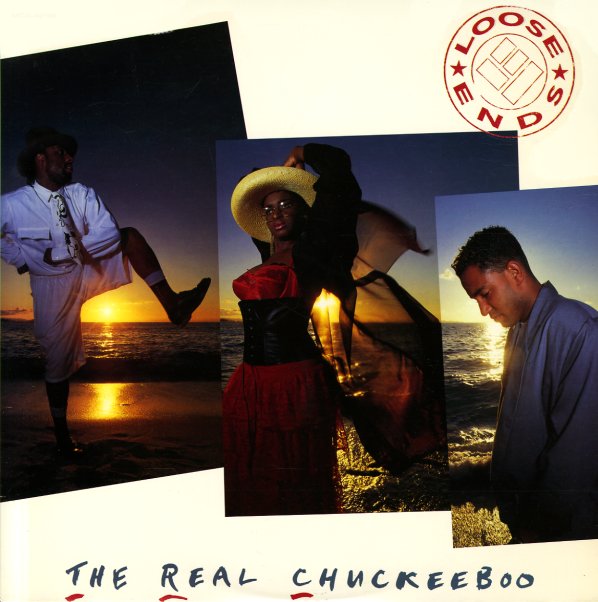 Different Moods Of Me
MCA, 1978. Sealed Gatefold
LP...$2.99
A pretty sweet little solo album by Lonnie Jordan – a key War member during the group's biggest fame. The album lives up to its title, and serves up a number of different musical styles, all with Lonnie on keyboards and vocals – but the best work is the stuff that's still in the War-typ ... LP, Vinyl record album