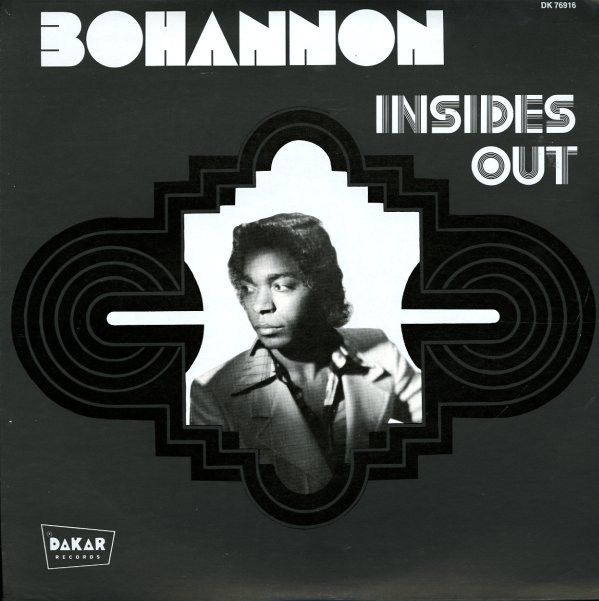 A wonderful early record from Bohannon – and with a very different feel than usual! Although most of Bohannon's work from the time is up-tempo and funky, side two of this album has some amazing slow spacey cuts – done with a drum sound that's still quite hard, but just slower than usual, in a style that creates some nice stepping grooves that are augmented by some wild off-beat, out-of-tune piano work! Sounds like it shouldn't work, but it does – and the ultimate moment on the album is the amazing "Thoughts And Wishes", a cool instrumental that's been a major steppers track in Chicago for years. Side one is more in the usual Bohannon funk mode – and tracks on the album include "Disco Stomp", "Foot Stompin Music", "Love Is Fading", and "Happy Feeling".  © 1996-2022, Dusty Groove, Inc.

Summertime Groove
Mercury, 1978. Very Good+
LP...$9.99 (CD...$13.99)
One of the biggest and best albums ever for Hamilton Bohannon – filled with quirky rhythms and really unusual grooves! Bohannon was one of the key forces in setting the scene for disco invy 70s – and by the time the rest of the country was hitting the dancefloor in the middle part of ... LP, Vinyl record album