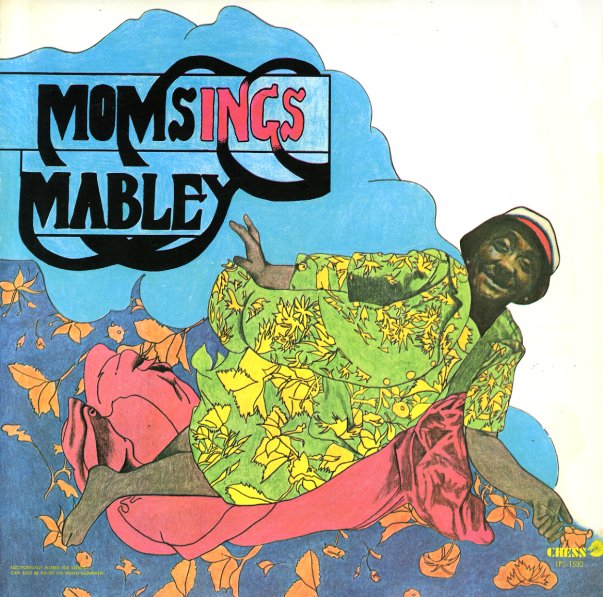 Quite an unusual album from Moms Mabley – one that actually has her singing, but also doing a fair bit of comedy as well! If anything, the tunes are almost parodies of famous versions – sung by Mom with a great deal of charm, in her familiar raspy vocals – and often filled with spoken interruptions in which Mabley reflects on the oddity of the lyrics or her own performance! The album's recorded live, with small combo backing – unfortunately not credited in the notes – and titles include "She's Funny That Way", "Put It Back", "Mean To Me", "School Days", "Mom's Dream", "Everything's Going To Be All Right", and "You Reap Just What You Sow".  © 1996-2022, Dusty Groove, Inc.
(Cover has light wear, some aging, and a ring stain.)