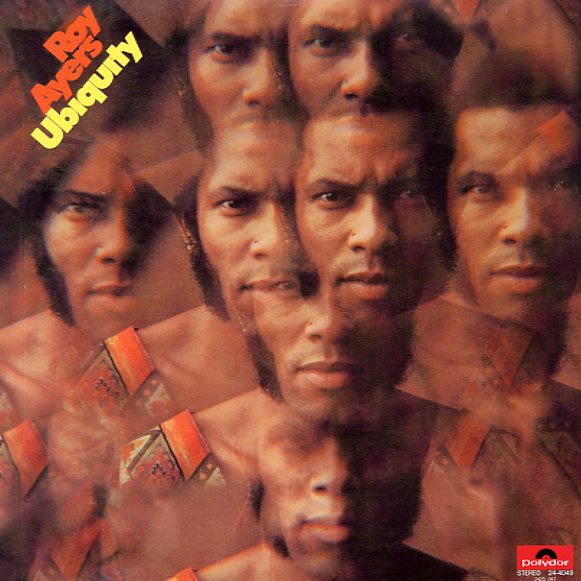 Let's Do It
Polydor/Soul Brother (UK), 1978. New Copy
CD...$8.99 16.99
Pure magic from the height of Roy Ayers' classic 70s run on Polydor – a record that's filled with warm, jazzy grooves – all served up in that unique style that Roy was forging at the time! The album perfectly balances dancefloor tracks with mellower numbers – stepping out one ... CD