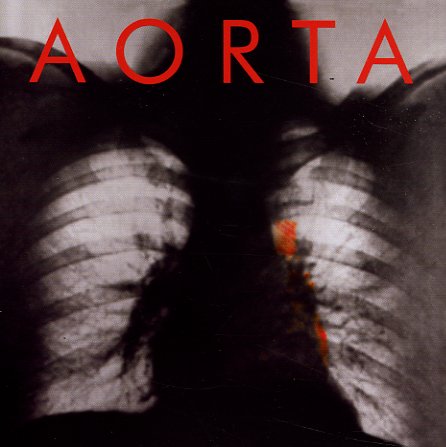 A lost heavy rock classic from the Dunwich Production team – recorded in Michigan, but with extra orchestral backing in Chicago – for an approach that gives the record a slightly pop quality that tempers the harder rock sound nicely. The songs are actually pretty catchy, in a post-Summer Of Love pop mode – and titles include "Magic Bed", "What's In My Mind's Eye", "Heart Attack", "Strange", "Thoughts & Feelings", and "Ode To Missy Mxyzosptlk".  © 1996-2021, Dusty Groove, Inc.
(360 Sound stereo pressing with 1D/1C matrix. Cover has light wear.)