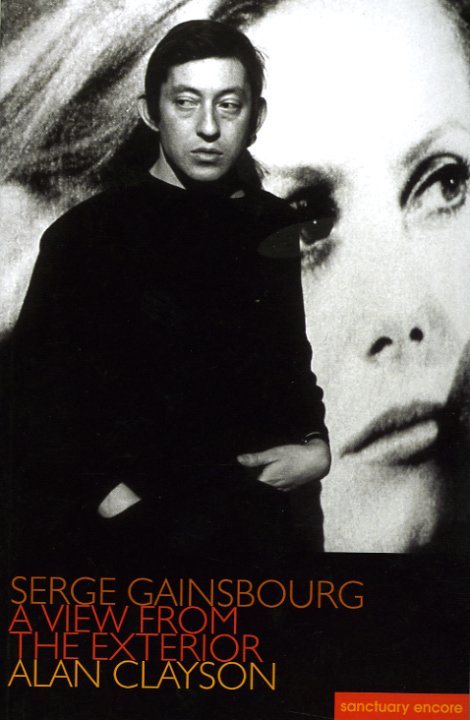 Serge Gainsbourg – A View From The Exterior

One of the few English language looks we've ever seen at the music of Serge Gainsbourg – a well-penned biography that covers all of his classic years in a fair bit of detail! Author Alan Clayson does a good job of paying as much attention to the music as he does to Serge's celebrity – defining elements that make particular records or musical moments so great – and never getting too bogged down in the more sensational elements of Gainsbourg's life. We really appreciate that – as Serge has always had plenty to offer way past the headlines – and if anything, he's probably best remembered in this century for his key musical contributions much more than his public life. There's a bunch of black and white photos in the middle of the book, but the rest is text – and the softcover edition runs for 244 pages, with a helpful index of Gainsbourg compositions in the back!  © 1996-2021, Dusty Groove, Inc.