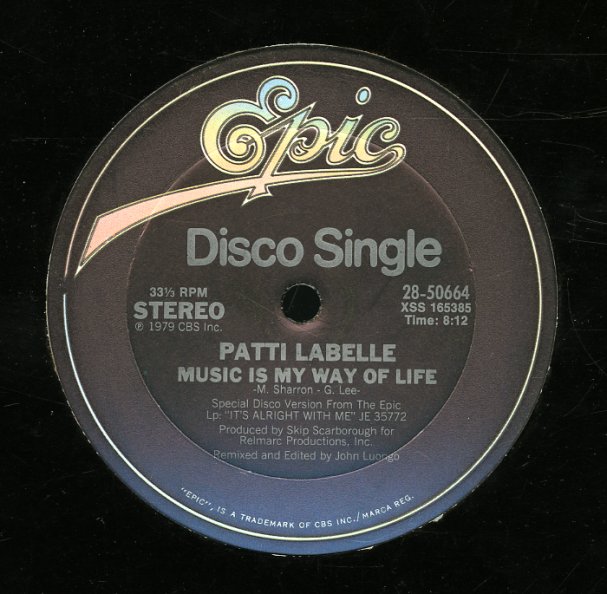 Music Is My Way Of Life (vocal, inst)

You, Me & He (polygamy mix)/Sweet For You & Me (monogamy mix)/It's Non-Functional
Epic, 1984. Very Good+
12-inch...$4.99
The title track of his follow up LP to Juicy Fruit (even though the labels say this is from the LP Prime Time – perhaps a pre-release title for the album), this track is considerably more downtempo, but has the same crisp electronic drums, and nice light synth melodies piano lines floating ... 12-inch, Vinyl record