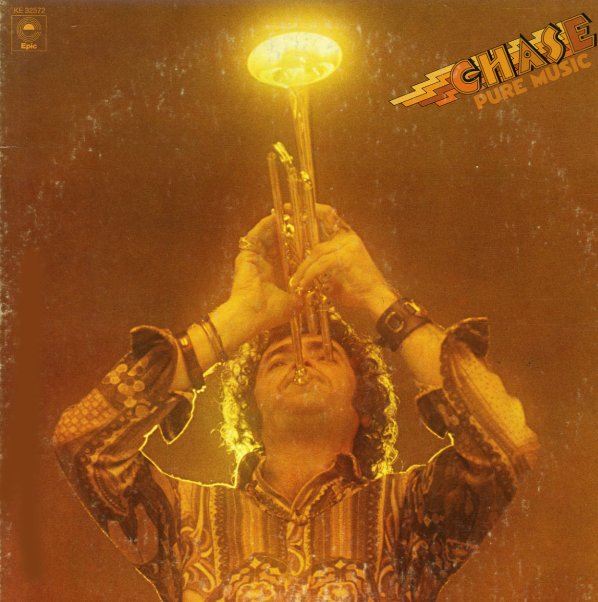 The third album from the mighty Chase – proof that the group was still going strong several years after their groundbreaking debut! The grooves here are almost tighter than before – a bit more complicated instrumentally, with some of the trumpets backed off a bit, to leave more room for great lines on guitar and keyboards – really stretching out over the propulsive groove of the rhythms. There's still some vocals on the record, but they seem a bit more on the backburner than on the group's earliest efforts – and titles include "Close Up Tight", "Twinkles", "Weird Song #1", "Run Back To Mama", and "Bochawa".  © 1996-2021, Dusty Groove, Inc.
(Cover is lightly faded at the spine.)