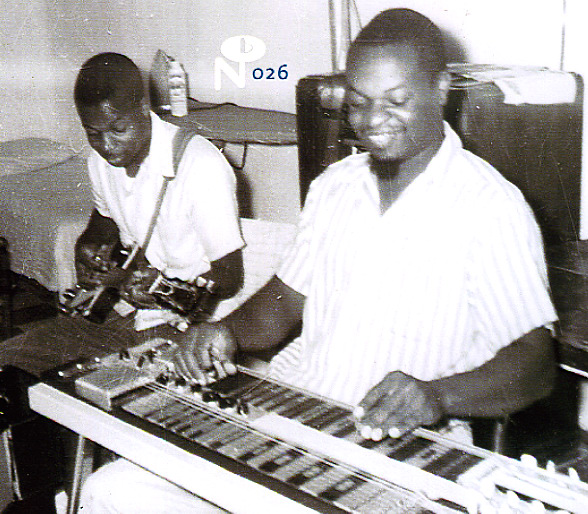 One of the coolest collections ever put out by The Numero Group – and that's saying a lot, given the hipness of the label! Downriver Revival chronicles the story of a unique studio in Michigan – Double U Sound, a custom recording spot that captured a wonderful range of soul, funk, gospel, and other sounds from the local community – beautifully presented here in a full CD, plus a bonus DVD that features the near-complete 200 song archive of the studio! The DVD's really unique – so we'll talk about it first: Done with an interactive menu that lets you literally comb through the boxes of tapes in the Double U vault – selecting each reel recorded by the studio, and sampling the rich array of wonderful sounds from this untapped Michigan scene – a huge amount of music, far more than you'd ever find on a CD compilation. The DVD also features a documentary on the studio and Downriver Revial project – and that alone would be worth the price of admission – but the CD then features 24 key numbers pulled from the vaults – tracks that were either issued on rare 45s, or never issued at all – and which represent a wonderful array of soulful sounds that definitely lives up to the Numero standard! Titles include "There's A Light" by Shirley Ann Lee, "Take Care Of Us" by The Revelations, "Untitled Jam" by Bobby Cook & The Explosions, "Foot Stumping (alt)" by Organics, "While You Were Gone" by Combinations, "Heaven" by Deliverance Echoes, "Untitled" by Burgess Band, "Round N Round" by Junior Mays Group, and "Walk With Me" by Calvin Cooke.  © 1996-2021, Dusty Groove, Inc.
(Please note that the DVD is Region 1.)