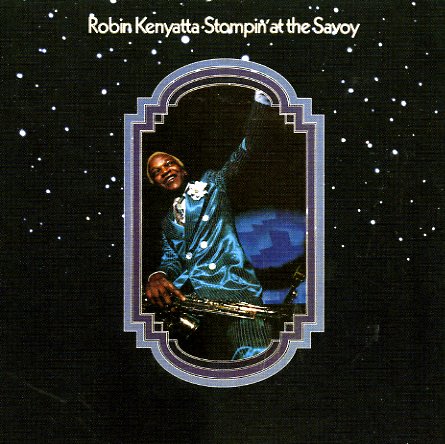 A great blend of older jazz styles and the sweet 70s funk of Robin Kenyatta – served up with a hip sort of sparkle overall! There's a few familiar jazz modes in here that definitely live up to the spirit of the title – but most of the record is more open, laidback, and somewhat spiritual – thanks to help from a hip lineup that includes Billy Harper on tenor sax, Dwight Brewster and Larry Willis on electric piano, Winston Wright on organ, Lew Soloff on trumpet, and Jimmy Knepper on trombone! Some of the best tracks here are surprisingly open and earthy – almost pointing back towards Kenyatta's Until album, but a bit more inside – and other cuts have a warmer sort of 70s glow, more in the mode that Robin was hitting on other Atlantic albums of the time. Titles include "The Need To Smile", "Mellow In The Park", "Jessica", "River Boat", "Two Bass Blues", and "Smooth Sailing".  © 1996-2022, Dusty Groove, Inc.
(Still sealed, with a cutout notch and Factory Sealed sticker.)