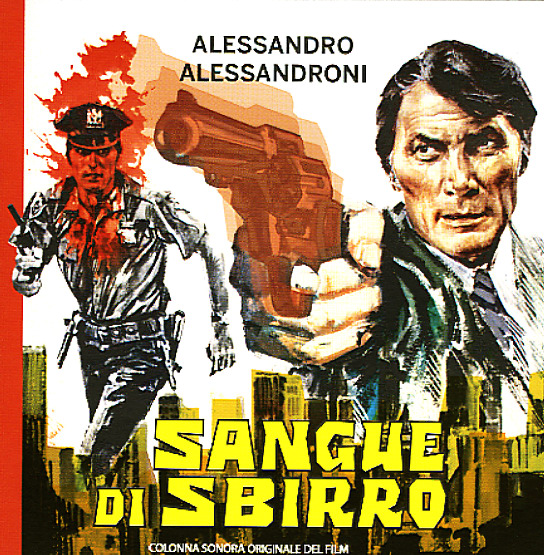 One of the funkiest soundtracks we've ever heard from Alessandro Alessandroni – a set that clearly shows he'd been listening to the score for Shaft, as well as a host of 70s sound library music too! There's lots of great Italian cop/crime grooves on the set – done at an understated level that's almost better than more familiar work of the genre – often strongly focused on the core rhythms, which are lean and plenty darn funky – bad-stepping with instrumentation that's often small combo funky jazz more than it is the bigger orchestrations of American cop scores. Titles include "Cop's Blood", "Amusement", "Duke Soul Jazz", "Tema Di Susie", "Club Jazz", "Palance", "Knell", "Sbirro In Fuga", and "Luxury".  © 1996-2022, Dusty Groove, Inc.
(Limited numbered edition of 500 copies.)