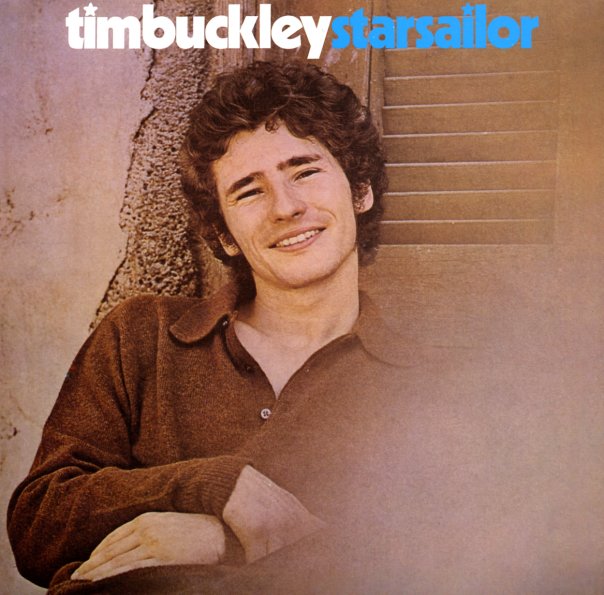 Amazing work from the legendary Tim Buckley – and one of the records that truly shows why his music was unlike anything else that ever came before! The blend of folksy and jazzy roots really takes off here – stretching forth at times with a spacious feel that's airy, yet full of feeling – as Tim's magnificent vocals are backed by key instrumentation from Lee Underwood on guitar and organ, plus a small lineup of tenor, flute, trumpet, and bass – all bringing some jazzy phrasing to the mix. Tim himself plays 12 string guitar, at a level that's both complex yet completely organic – and titles include the sublime "Song To The Siren", a heavenly tune that perfectly sums up his genius, and which would be enough of a legacy, even if it was the only cut he ever recorded – plus "Monterey", "Come Here Woman", "Jungle Fire", and "Starsailor".  © 1996-2021, Dusty Groove, Inc.
(Cover has a name in pen, some aging, and light wear.)