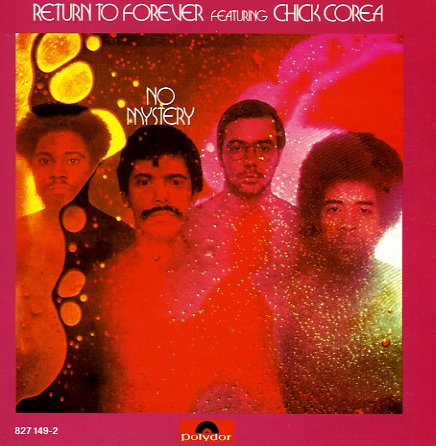 Hard grooving work from the middle years of the Return To Forever group – featuring the line up with Chick Corea on keys, synths & percussion, Stanley Clarke on bass, organ and more, Lenny White on percussion and Al DiMeola on guitar. As you'd expect from this crew, this is some of the hardest hitting cosmic fusion that the group ever cut! Titles include "Dayride", "Jungle Waterfall", "Flight Of The Newborn", "Sofistifunk" and "Excerpt From The First Movement Of Heavy Metal".  © 1996-2021, Dusty Groove, Inc.
(Cover has light wear and a sticker in the top left corner.)

One Of A Kind (Polydor)
Polydor, 1977. Very Good+
LP...$4.99
Dave Grusin made a few sleepy albums in his day, but this isn't one of them – and instead, it's a sweet funky fusion outing that really sums up some of the best Dave Grusin modes of the 70s! This excellent LP from 1977 really captures the best of the Grusin soundtrack style – heard in ... LP, Vinyl record album

Basie/Eckstine Incorporated
Roulette, 1959. Near Mint-
LP...$4.99
Billy Eckstine gets a new lease on life – working here with great backings from the Count Basie band, in a mode that's a bit like some of Billy's own large ensemble recordings of the mid 40s! The sound is a bit more Basie-inflected than before, but that also unlocks some great swinging, ... LP, Vinyl record album