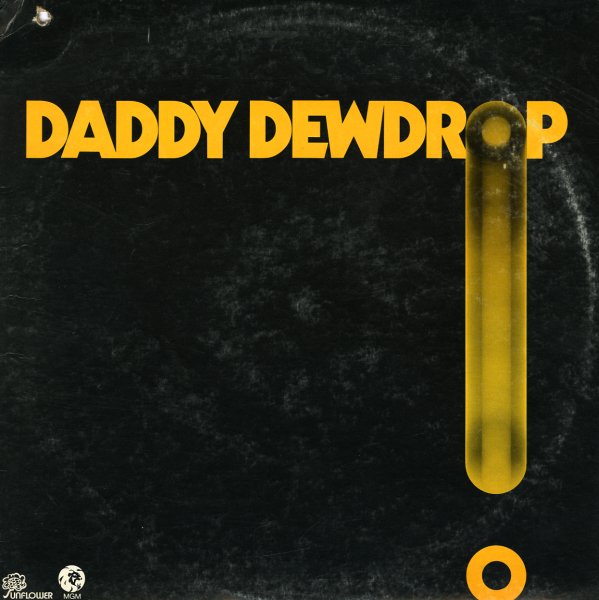 The group behind one of the coolest novelty tunes of the 70s – the excellent "Chick A Boom (Don't Ya Jes Love It)" – one of those cuts that showed up everywhere at the time, but didn't exactly put the band on the map! That great cut leads off the set – and other numbers follow in a similar space – weird territory between pop psyche and early glam – with fuzz on the edges of the grooves on most moments, and flanged-out vocal production. Titles include "Johnny Do It Faster", "Migrane Headache", "5 Card Stud", "Chick A Boom", "March Of The White Corpuscles", and "Diggin On Mrs Jones".  © 1996-2021, Dusty Groove, Inc.
(Cover has light surface wear, and a small rip on the top left corner.)