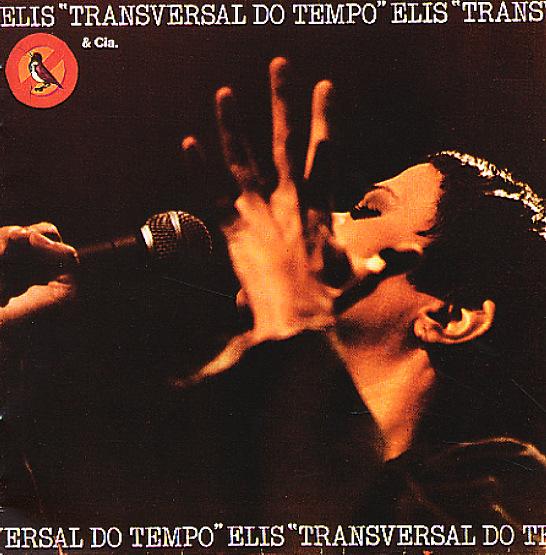 Classic live set from 1978, featuring Elis at the height of her interpretive powers, performing with backing by Cesar Mariano and his fusiony CIA group. The sound is nicely electric, with elements of rock and jazz blending beautifully behind Elis' rich vocals. Mariano plays Fender Rhodes in a warm way that overcomes the sound space of the live setting, enveloping Elis in warm mellow sound. Titles include "Construcao", "Fascinacao", "Deus Lhe Pague", "Cartomante", "Meio-Termo", "Boto", and "Cao Sem Dono". Great stuff, with the kind of raw emotion that makes live albums by Brazilian artists well worth tracking down!  © 1996-2023, Dusty Groove, Inc.
(Mid 80s issue.)