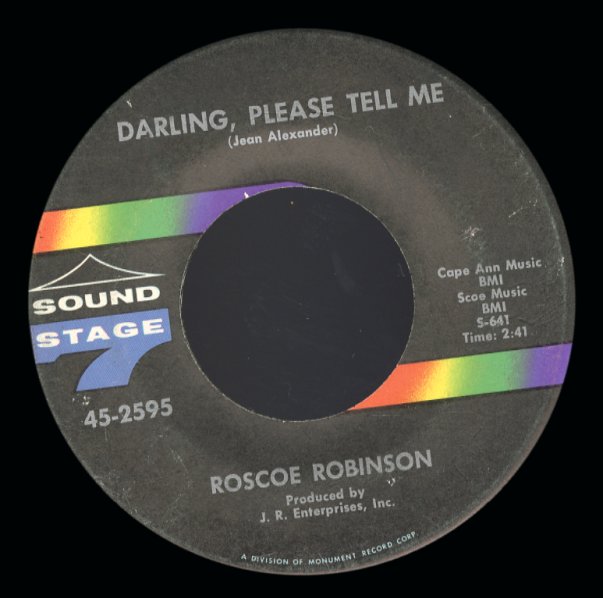 Why Are You Afraid/Darling, Please Tell Me