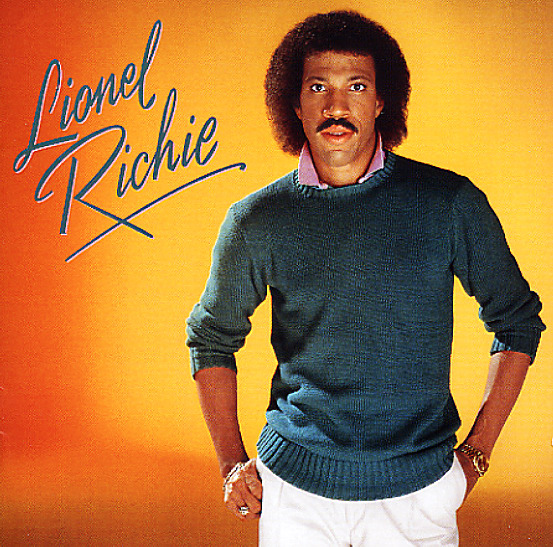 Lionel's first solo album after leaving the Commodores – and a solid bit of mellow soul that forever merged the genres of soul music and adult contemporary! Titles include "Serves You Right", "My Love", "Tell Me", "You Are", "Truly", "Just Put Some Love In Your Heart", and "Wandering Stranger".  © 1996-2022, Dusty Groove, Inc.
(Includes the printed inner sleeve.)

Four Tops Greatest Hits
Motown, 1960s. Very Good+
LP...$9.99
Despite the fame of their big hits – like "Reach Out I'll Be There", "I Can't Help Myself", "Baby I Need Your Loving", and "It's The Same Old Song", all of which are on this set, and which have been heard ad infinitum – the Four Tops are actually ... LP, Vinyl record album