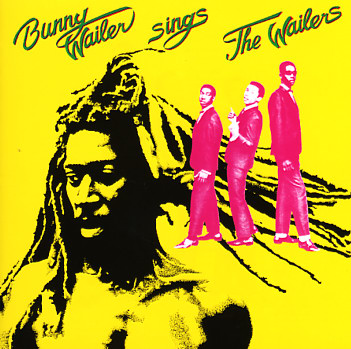 A later effort from perhaps the least prolific of the solo Wailers, but stil a wonderful slice of roots. Bunny does nice later interpretations of Wailers classics, with a generous helping hand from Sly & Robbie, and adds a nice rendition of Curtis Mayfield's "Keep On Moving" – another Wailers mainstay – to the set. One of our favorite albums from the twilight of the original roots era, with 10 tracks in all, including "Dancing Shoes", "Mellow Mood", "Rule This Land", "Burial", "Dreamland", "Hypocrite", "I Stand Predominate", "Walk The Land" and "I'm The Toughest".  © 1996-2021, Dusty Groove, Inc.