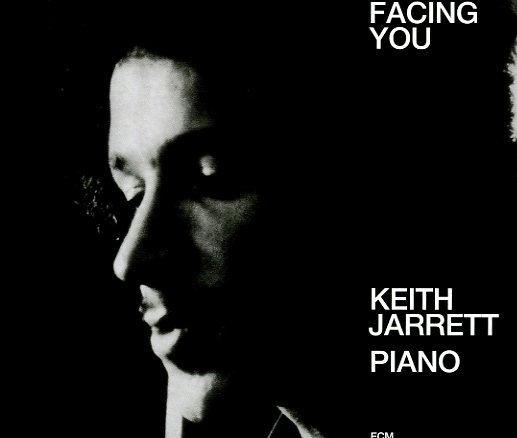 Also available
Keith Jarrett — Facing You ... CD 4.99
A key early moment for Keith Jarrett – his first-ever solo album, recorded in the early 70s for ECM – and the start of a huge legacy of later work! Before this set, Jarrett had recorded some compelling trio material for Atlantic – and he was also exploring more spiritually soulful tones over at Impulse Records too. But this record is something else entirely – a new showcase for his sensitive expressions – the kind of angular, yet poetic lines that sparkled strongly in the trio recordings, yet stand out even more on their own! Tunes are beautifully penned – and titles include "In Front", "Ritooria", "Lalene", "Starbright", "Vapallia", and "Semblence".  © 1996-2022, Dusty Groove, Inc.
(Sealed US 70s pressing, on ECM/Polydor.)

Mysteries
Impulse, 1976. Near Mint-
LP...$11.99 14.99
Dark and moody work from Keith Jarrett – a record that builds strongly off his ensemble feeling of the Impulse years, but which also seems to carry a bit more of the introspective vibe he was building up in some of his more stripped down solo recordings! The group's still a great one here ... LP, Vinyl record album