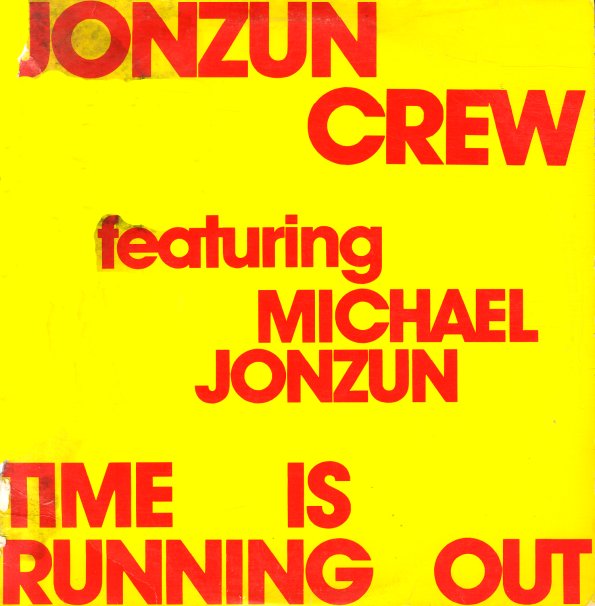 Not quite up to the standards of the Jonzun Crew classics, with production by Maurice Starr. Still a little of the electro sound, but it sounds more like something from Atlantic Star.  © 1996-2021, Dusty Groove, Inc.
(Cover has some waviness from moisture on the edges.)