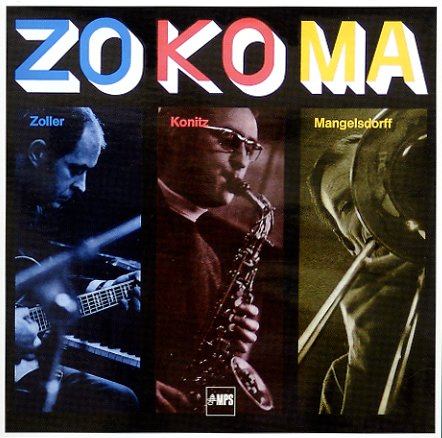 Latin For Lovers
Fantasy, Late 50s. Very Good+
LP...$14.99
Sublime mellow work from Cal – vibes mixed with strings mixed with Latin percussion – a nicely laidback take on his classic 50s sound! The core group is still one of Cal's Latin best – with Mongo Santamaria and Willie Bobo on percussion – and many tracks have some great ... LP, Vinyl record album