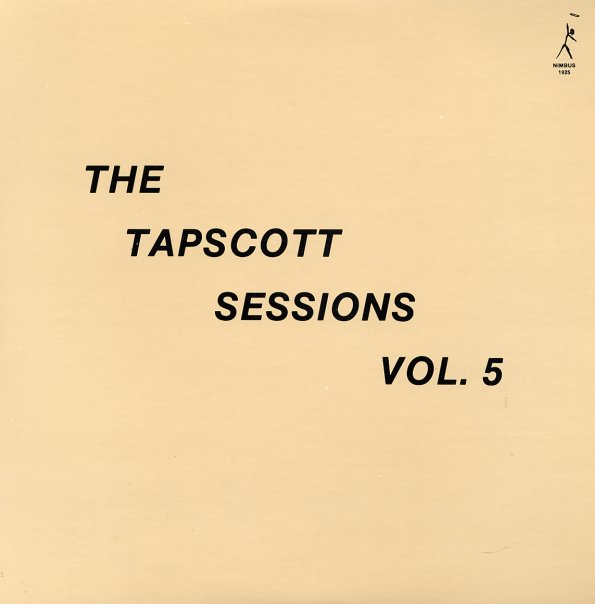 One of the darker sessions in the Tapscott solo piano series for Nimbus – recorded a year after the previous volume, and with a tone and sense of power that's even stronger than before! There's an edgey quality to the work that's apparent from the very first note – and throughout the set, Tapscott pushes himself hard – really bringing out a sense of majesty from the tunes. Titles include "Blues In Pirouette", "Perfumes In The Night", "Hy Pocket's Swan Song", and "Stringeurisms".  © 1996-2020, Dusty Groove, Inc.
(Cover has a cut corner.)