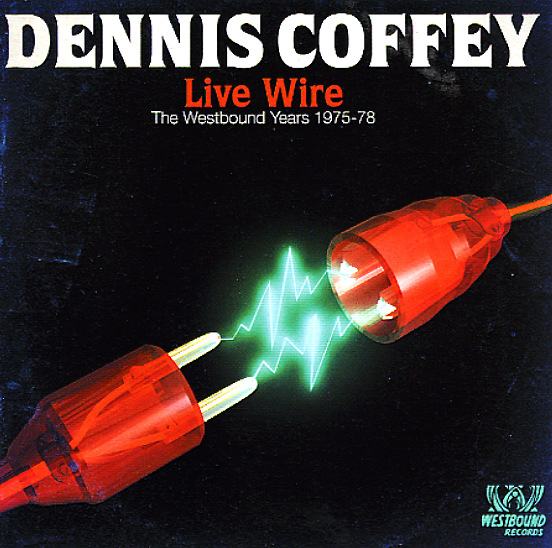 The later years of Dennis Coffey at Westbound Records – tunes that show a bit of a move away from the rougher funk of his roots, but which are still filled with plenty of sharp-edged work on guitar! Coffey's groove here is more in the club vein that Westbound hit in the mid 70s – upbeat, uptempo rhythms that drew strongly on the label's earlier legacy in funk – but pushed a groove more towards the popular disco styles of the time! Yet Coffey's tunes are never throwaway disco – and from the perspective of these many decades later, they're really just fast funk numbers with a bit of strings – still heavy on tightly snapping rhythms, and filled with loads of beautiful guitar lines from Dennis. This hip package from Ace goes out of its way to focus on the funkiest bits from these years – and the set features 15 titles that include "Wild Child", "Live Wire", "Some Like It Hot", "Free Spirit", "Back Home", "Finger Lickin Good (7" version)", "Sweet Taste Of Sin", "Calling Planet Earth (12" version)", "High On Love", "Gimme That Funk (7" version)", and "Our Love Goes On Forever".  © 1996-2022, Dusty Groove, Inc.