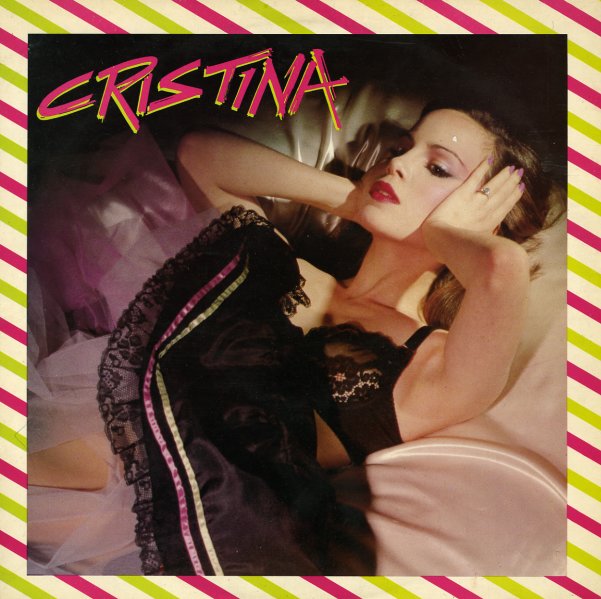 The first chapter in the career of one of the strangest forces in the New York club scene at the end of the 70s – the ultra-camp Cristina, an offbeat singer who mixed Brechtian angst with the punky funk of the Ze Records scene! Cristina came from a theater and academic background, and honestly was not much of a singer – which made for an unlikely disco star at the time. But she also had a weirdly campy way of putting over a tune – and was aided in her early efforts by August "Kid Creole" Darnell, whose production and lively rhythms really helped give Cristina's records a surprising amount of lasting power. Titles include "Jungle Love", "Don't Be Greedy", "Mamma Mia", "La Poupee Qui Fait Non", "Temporarily Yours", and "Blame It On Disco".  © 1996-2021, Dusty Groove, Inc.
(Includes the printed inner sleeve.)