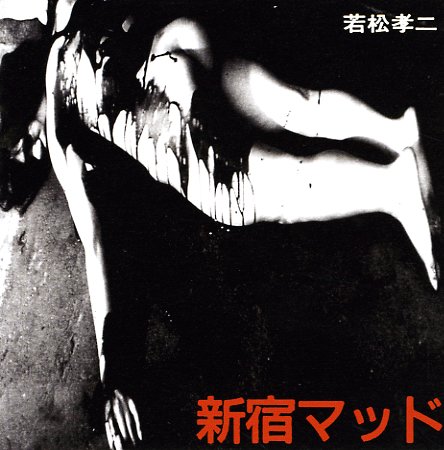 A heavy rock soundtrack from Japan – one served up with lots of freaky, fuzzy touches! The instrumentation here includes piano, guitar, bass, and drums – and all tracks are instrumental, with a cool groove that takes off nicely from the American psyche hinterland of the period – almost a soundtrack use of the kind of grooves you might find on rare Mainstream rock albums. Like those sides, some of these have a bit of funk at the bottom, while others are a bit bluesy – and overall, the instrumental approach really helps the music avoid any common cliches of the genre. CD comes with some images from the film – which looks like a really crazy movie!  © 1996-2021, Dusty Groove, Inc.