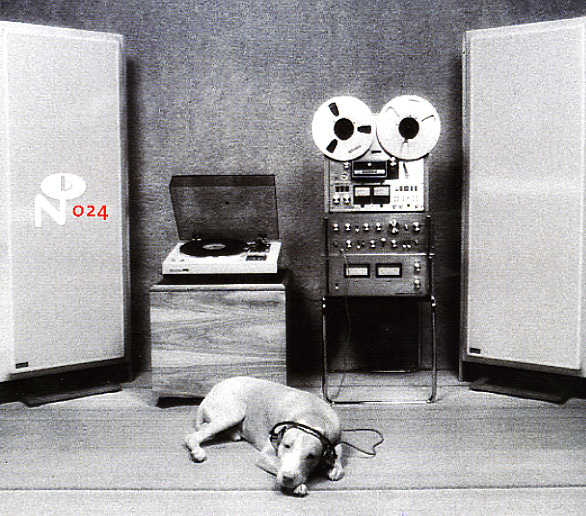 Basement Beehive – The Girl Group Underground
Numero, Mid 60s. New Copy
CD...$14.99 24.98
One of the deepest digs into the 60s girl group scene we've ever seen – a package that not only gets way way past the big hits of the time, but also provides much better sound and way more context than the sorts of dodgy CDr collections that have spotted the market for years! It's great to ... CD