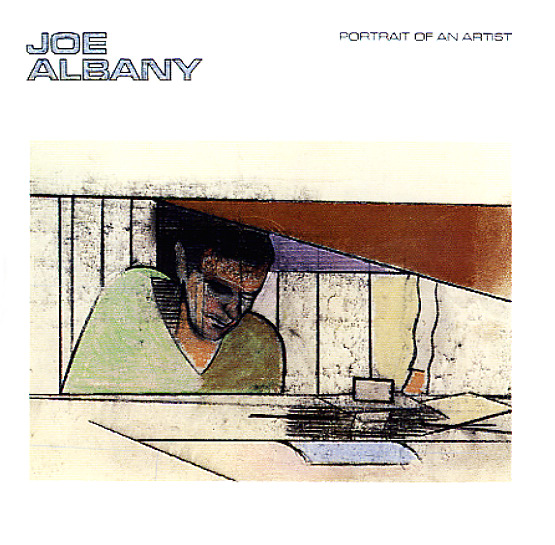 A great portrait of an under-recorded artist – Joe Albany's last album ever, recorded for Elektra records during their early 80s run of straight jazz sides! The record's got a spare, personal quality that's similar to Albany's other late work – but it's a bit more professionally put together too – not slick or commercial, but recorded quite thoughtfully, with clearly a lot of care in getting all of Joe's charms through on the record. There's a tentativeness to his keyboard work that's great – a sort of hesitation, then quick move forward with surprising grace – balancing beautifully in ways that warm us to his music even more than before. Other players include Al Gafa on guitar, George Duvivier on bass, and Charlie Persip on drums – but the record really has a main focus on Albany's piano lines. Titles include "Ruby My Dear", "Guess I'll Hang My Tears Out To Dry", "Autumn In New York", "They Say It's Wonderful", "For The Little Guy", and "Too Late Now".  © 1996-2022, Dusty Groove, Inc.