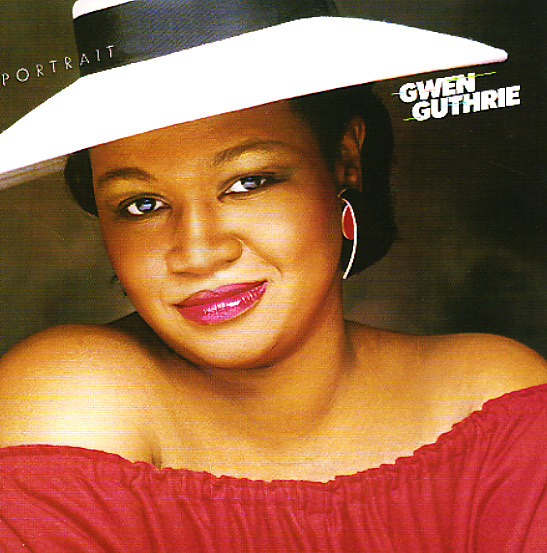 Early work from Gwen Guthrie – produced by Sly & Robbie, but with a sweet modern soul sound that's got a lot less of their influence than you'd guess! The sound is much more New York than Jamaica – and that's probably due to some great instrumental backing on keyboards by the likes of Harry Whitaker, Bernie Worrell, and Wally Badarou – all massive talents that bring a nice sweet jazzy sound to the best cuts on the record. There's a definite 80s sing-song groove going on – in that not-yet-top-of-the-charts soul sound that you'd hear on the better small urban stations at the time – moving back and forth nicely, in a strong link between the mainstream and the underground clubs! Tracks include "Hopscotch", "Seventh Heaven", "Oh What A Life", "Younger Than Me", and a nice cover of Sly Stone's "Family Affair". CD features 3 bonus tracks too – "Padlock (Larry Levan special mix)", "Hopscotch (Larry Levan rmx inst)", and "Peanut Butter (Larry Levan special mix)".  © 1996-2022, Dusty Groove, Inc.