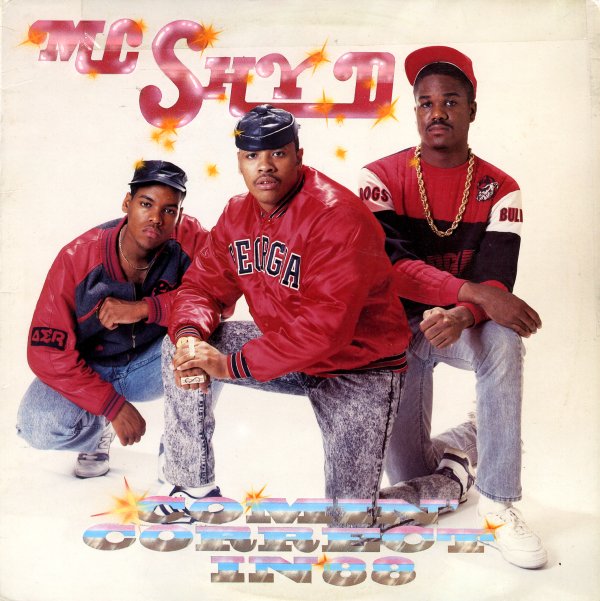 Great Adventures Of Slick Rick
Def Jam, 1988. Very Good+
LP...$39.99
Slick Rick's first solo LP – a hip hop classic, and essential to everyone's collection! MC Ricky D introduced the world to a whole new rap style on Doug E Fresh's "The Show" and by the time this album dropped the world was more than ready for a full LP of his unique flow. The ... LP, Vinyl record album