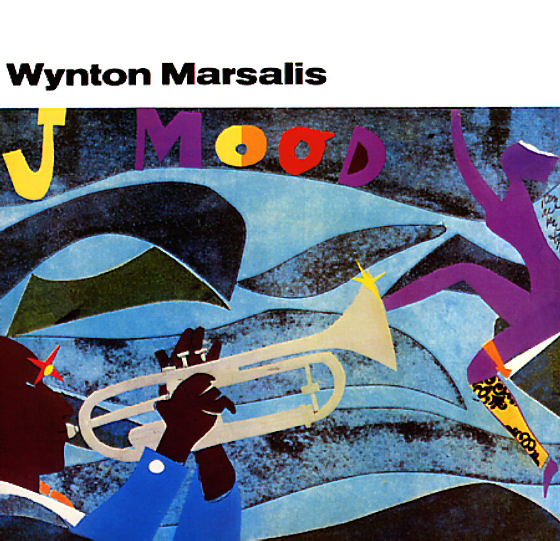 Wynton Marsalis is working in lean quartet formation here – no sax from brother Branford, whose own star was rising – and instead lots more room to really stretch out on his own languid lines on trumpet! The rest of the quartet features Marcus Roberts on piano, Robert Hurst on bass, and Jeff Watts on drums – all of whom work in subtle ways to match Marsalis' shadings in sound – a rich tapestry of colors and tones that lies somewhere in a space between early Miles and modern Freddie Hubbard. Titles include "J Mood", "Insane Asylum", "After", "Much Later", "Skain's Domain", and "Melodique".  © 1996-2021, Dusty Groove, Inc.
(Still sealed, but with a hole in front and a small frayed spot at the spine.)

Compadres – Recorded Live In Mexico
Columbia, 1968. Near Mint-
LP...$9.99
This was recorded during a Mexican tour in 1968 and features Brubeck on piano, Gerry Mulligan on baritone sax, Alan Dawson on drums and Jack Six playing bass. The record is mainly composed of Brubeck and Mulligan originals such as "Jumping Bean", "Indian Song", "Tender ... LP, Vinyl record album