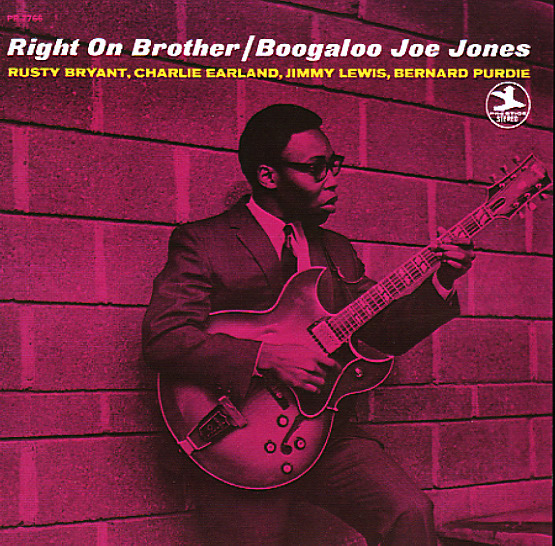 Bags Meets Wes! (Keepnews collection with bonus track)
Riverside, 1961. New Copy
CD...$4.99 12.99
A beautiful combination we'd like to hear more of – one that comes from the meeting of Milt Jackson's vibes and the guitar of Wes Montgomery – both recorded here in easygoing brilliance! The session's a nice break from the usual sound of both players at the time – and although ... CD