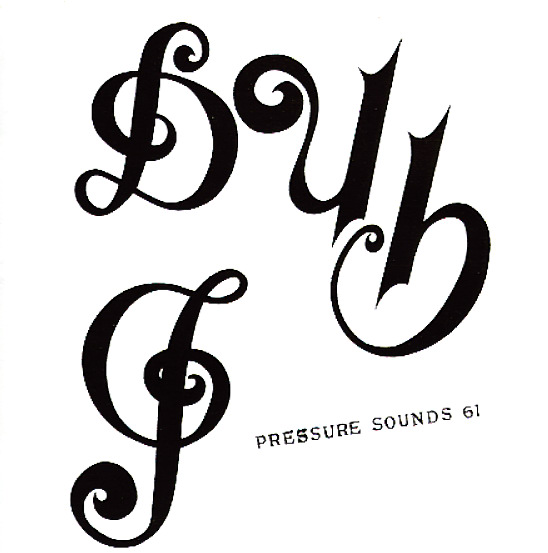 Let's forget for a second that Jimmy Radway's Dub I is just about one of the hardest to get pieces of Jamaican wax, so we can talk about what a fierce batch of rhythms we've got here! Add ET's deft hand at the console and you've got one mighty, mighty batch of drum and bass, with some nice licks of horns, keys and guitars dipping and ducking into the reverb-drenched dub stew, and you know you're in a for a treat! Releases on Radway's Fe Me label, as well as his productions for other small Jamaican indies are sought after for their deep roots sound, but unfortunately the original issue of this incredible dub set barely saw the light of day. Pressure Sounds keeps up the pressure with this long overdue reissue, and the band here includes Carlton Barrett, Family Man, Organ D Downie, Bobby Ellis, Dirty Harry, Cedric Im Brooks, Tommy McCook and Vin Gordon. 10 tracks in all, including "Black Rights", "Cinderella", "Micron Way", "Hell & Sorrow", "Awn Yah!", "Mother Liza", "Back To Africa", "She's Mine", "Wicked Have To Feel It" and "Black I Am".  © 1996-2020, Dusty Groove, Inc.