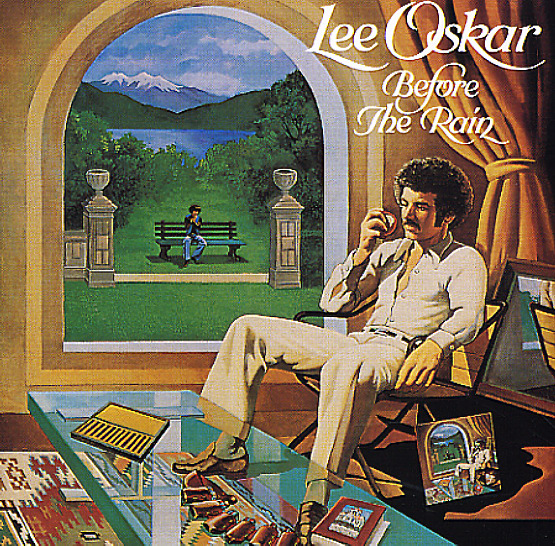 Classic album of mellow jazzy cuts, recorded by War's famous harmonica player, along with arrangements by Billy Page that have a killer dope 70s sound! Includes the massive "Haunted House", a nice groover which is a classic with the Chicago steppers. Other tracks include "Steppin", "Feelin Happy", "San Francisco Bay", and "Before The Rain".  © 1996-2021, Dusty Groove, Inc.
(Includes the printed inner sleeve. Cover has a cutout notch.)