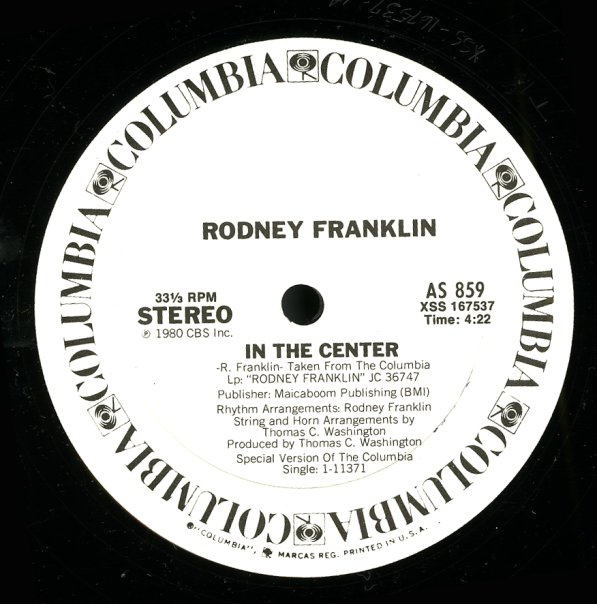 In The Center (double sided promo)