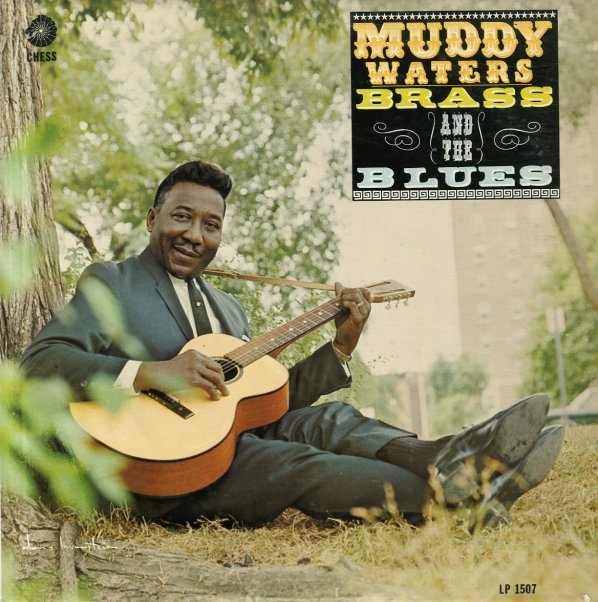 A unique mid 60s Chess session from Muddy Waters – one with a very different feel than usual, and a good dose of soul too! As you might guess from the title, Muddy gets some full backings on this set – not exactly a large brass section, but a set of Chicago soul-styled backings handled by Gene Barge and Charles Stepney – grooves which, when mixed with his own bluesy guitar and vocals, creates a feel that's a bit like some of the Little Milton Chess work from the same time. Titles include "Hard Loser", "Going Back To Memphis", "Trouble In Mind", "Sweet Little Angel", and "Take My Advice".  © 1996-2021, Dusty Groove, Inc.
(Cover has some wear.)