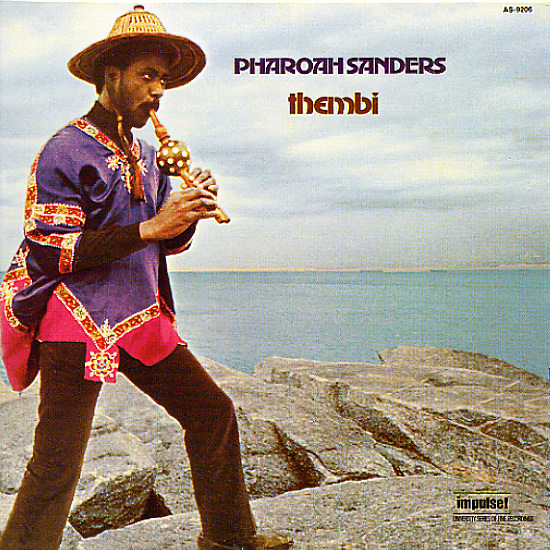 Welcome To Love
Timeless/Solid (Japan), 1991. New Copy
CD...$15.99 (CD...$8.99)
Laidback, soulful work from Pharoah Sanders – a record that showcases a very different side of his talents than you might know from his classic albums on Impulse Records – but a side that's an equally great revelation overall! The album features mostly older jazz standards, blown by ... CD