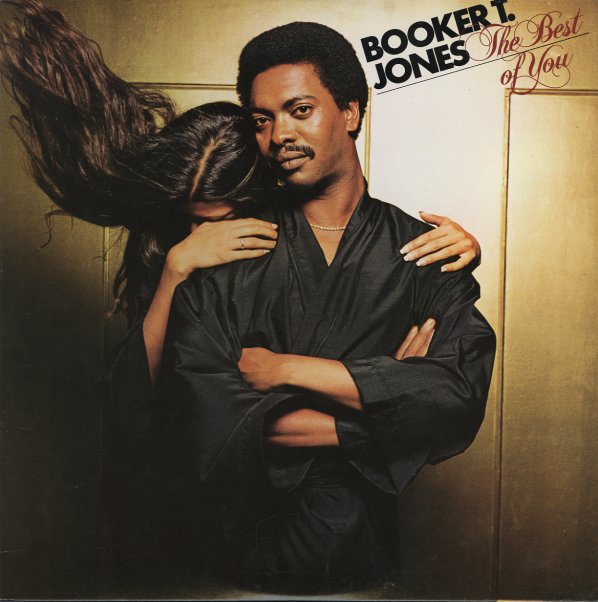 Wonderful solo work from Booker T – proof that he was just as great as a soul singer on his own, as he was back in the famous lineup of the MGs! Although Book plays keyboards on the record, he also sings a fair bit too – in this raspy, honest style that's really great – a surprisingly compelling mellow soul mode, especially for 1980 – arranged by Jones himself with a good ear for grooves that are never too overdone. There's some nicely stepping moments on the record that really make it worth seeking out – and titles include "Price & Joy", "The Best Of You", "Cookie", "You Got Me Spinnin", "Down To The Wire", "Stand", "We Could Stay Together", and "Will You Be The One".  © 1996-2021, Dusty Groove, Inc.
(Cover has light wear.)

Out Of Control
A&M, 1984. Near Mint-
LP...$4.99
The Brothers Johnson are hardly out of control on this mid 80s set – as the album's got a tight groove that shows the duo are still going strong long past their 70s fame! As before, there's a bit of bounce on the bottom – that bassy groove that the pair first crafted back in their ... LP, Vinyl record album