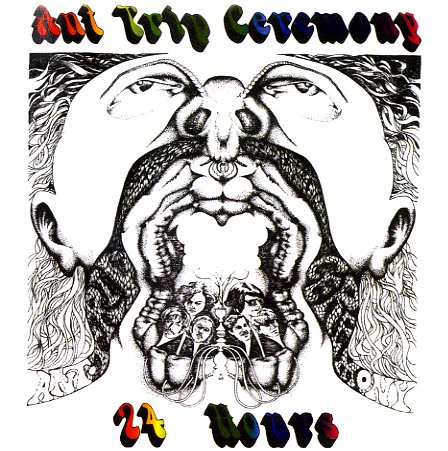 A college band, but one with an amazing sound that should have made them huge – had they managed to survive graduation time at Oberlin College! For a combo out in the sticks of Ohio, these guys sound pretty darn great (but let's also not forget that Oberlin's given us Liz Phair, John McIntire, and plenty of other key talents over the years) – and they're a fuzzy little group with a warmly laidback feel to their music – kind of folk-psych, produced here with a nicely naive sort of sensibility. The tunes are every bit as great as better-known work coming out of the New York or LA scenes of the time, and they're quite surprising for their maturity and power overall – as even familiar numbers are way more than just simple covers in the hands of the group. Titles include "Four In The Morning", "Violets Of Dawn", "Hey Joe", "Outskirts", "Elaborations", "Pale Shades Of Gray", and "What's The Matter Now".  © 1996-2023, Dusty Groove, Inc.