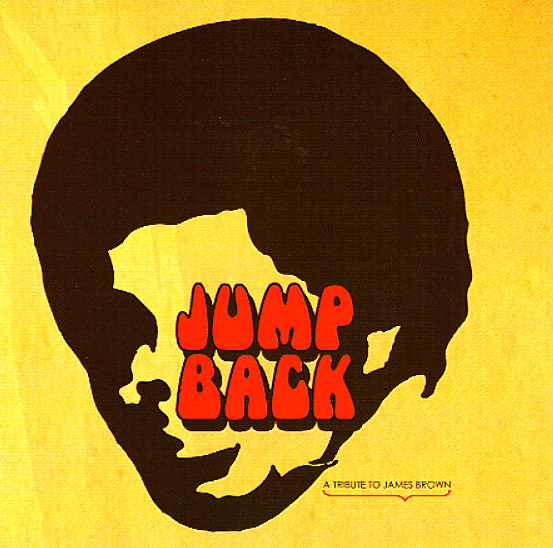 A heavily funky and far reaching collection of tunes written by the Godfather – eclectic 60s & 70s material from all over the globe – each with a unique approach, but perfectly connected in their displays of JB's boundless funky spirit! The set includes a few tracks familiar to global deep funk diggers – but the majority of the tunes are quite fresh to our ears, and all of it's excellent, anyway. A tight Italian take on the sound from the Showman, brassy fury from the University Of Illinois Jazz Band, Latin funk from Rabbits & Carrots, a group harmonies approach from The Impalas, and much more! Includes "I Feel Good" by Os Incriveis, "Papa's Got A Brand New Bag" by Jr & The Preludes, "Lickin' Stick" by Soul Sounds, "Give It Up Or Turn It Loose" and "Sex Machine" by Rabbits & Carrots, "Super Bad" by Kashmere Stage Band, "Think About It" by Esquires Now, "There Was A Time/Cold Sweat (Medley)" by Victor Olaiya & International All Stars, "Soul" by Impalas, "Get On The Good Foot" Harrison High School, "Mother Popcorn" by Les Watson & The Panthers and more! 19 tracks in all.  © 1996-2022, Dusty Groove, Inc.